Music by the O'Neill Brothers

We would like to offer our sincere support to anyone coping with grief. Enter your email below for our complimentary daily grief messages. Messages run for up to one year and you can stop at any time. Your email will not be used for any other purpose.

Fred Douglas Pryor was born and raised in Pittsburgh, Pennsylvania by the union of the late Fred Pryor Sr. and Martha (Bannister) Pryor. To that union, four children were born, Jean, Fred, Jimmy and Ronnie. Fred was educated in the Pittsburgh Public school system.

He met and married Shirley Smith. Out of this union they had one daughter Sylvia and two sons Fred Jr. and Mark.

Fred started playing the drums at a very young age. He played with some Pittsburgh greats such as George Benson, Walt Harper and Harold Betters just to name a few. He loved jazz and formed his band the Fred Pryor Trio. He played at many places such as the Crawford Grill, Savoy, Balcony, The Pyramid, Crazy quilt, Encore and many more. He was a member of Pittsburgh Musician’s Union and the African American Jazz Preservation Society of Pittsburgh.

Fred worked at Genesee Beer for 30 years in sales and became a district manager. His territory was Pittsburgh, Rochester, NY and Cleveland, Ohio.

He was an avid Steelers fan. He was not going anywhere on a Sunday when the Steelers were on until the game was over.

To send flowers to the family or plant a tree in memory of Fred D. Pryor, please visit our floral store.

Fred Pryor, a Survivor of the Black Musicians Local 471, transitioned on Sunday, August 22, 2021. A Memorial service will be held at 12 noon this Saturday, August 28, 2021 at the House of Law, Inc. 9406 Frankstown Road, Pittsburgh, PA 15235. Mr. Pryor was a drummer and played with many of the great Pittsburgh musicians! Prayers of love, peace, and strength for his wife, Miss Shirley, daughter, Sylvia, son, Fred, family and friends! 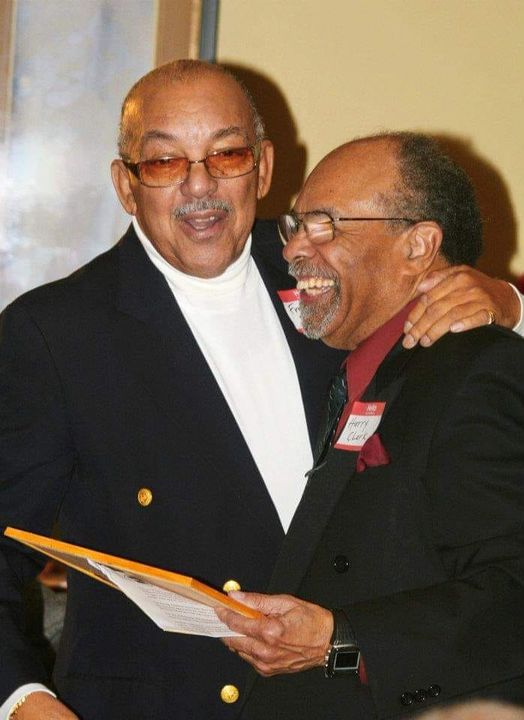 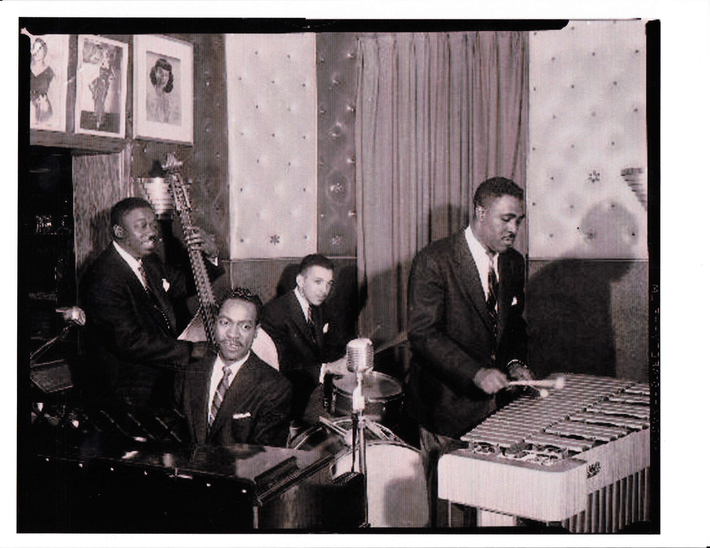 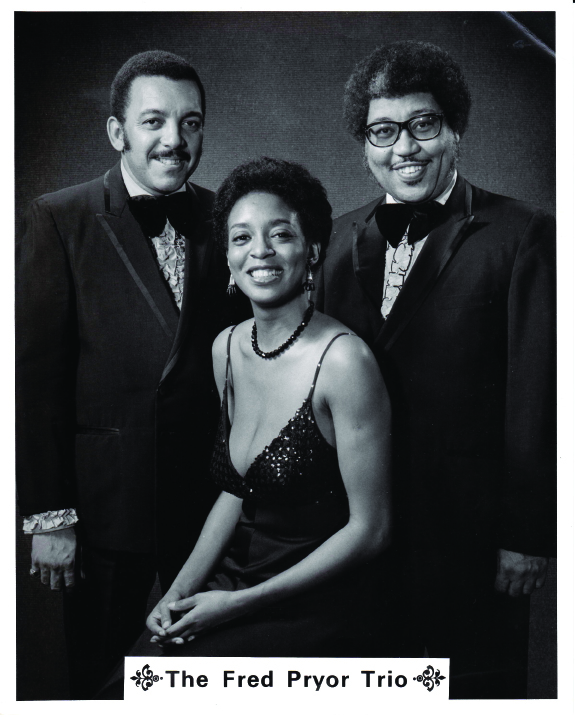 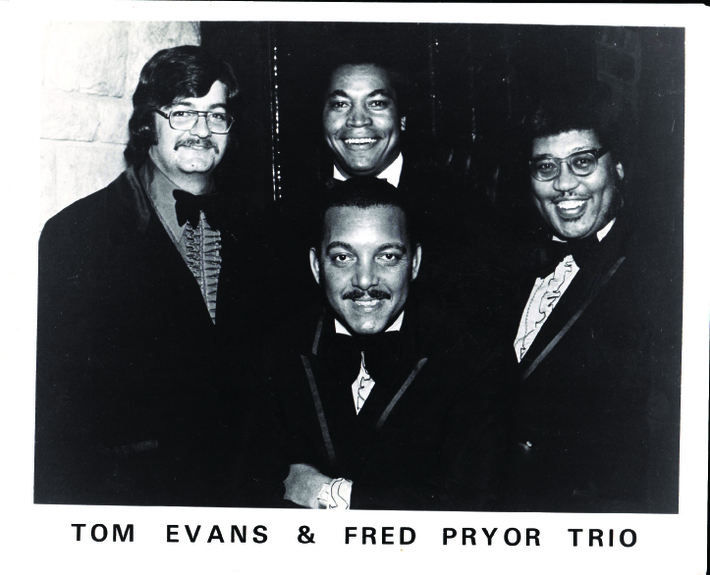 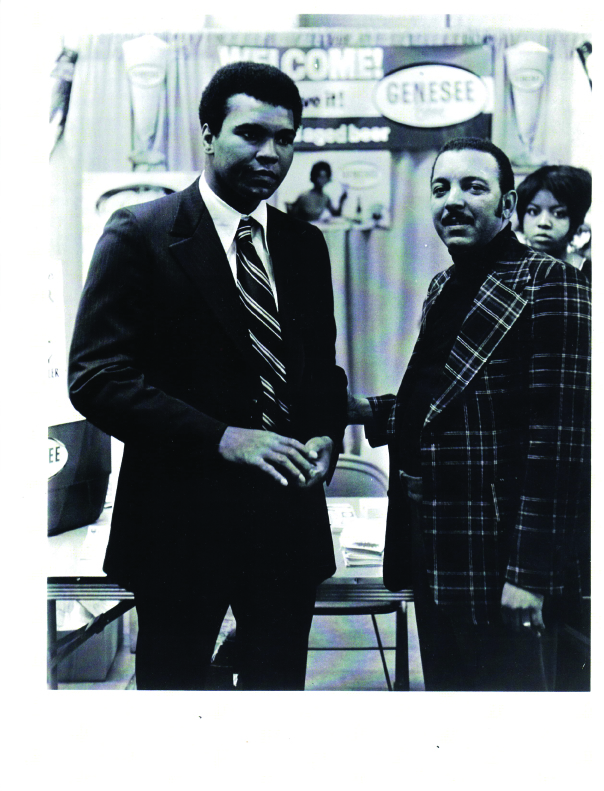 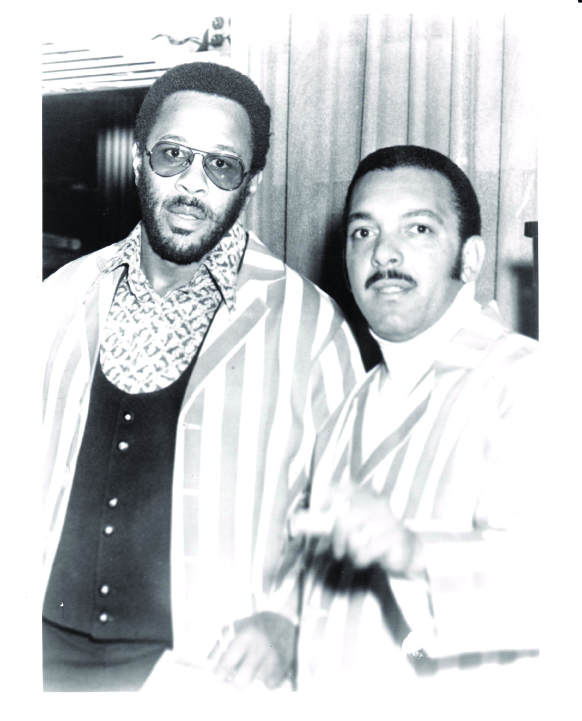 My sincerest condolences to the Fred Pryor family and friends and fellow musicians. He left quite a musical legacy here in Pittsburgh as the pictures posted show. He will be missed. 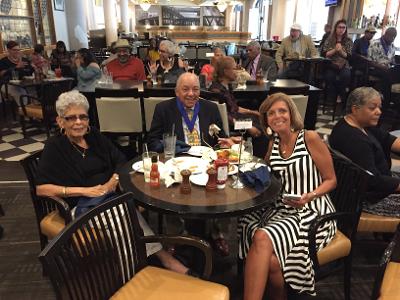