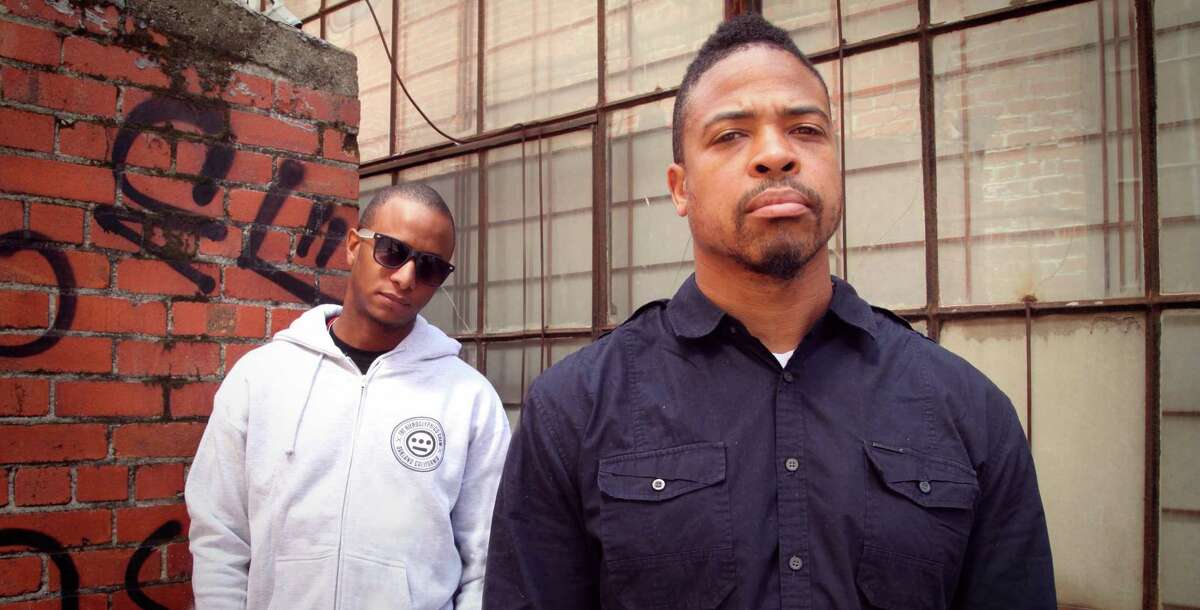 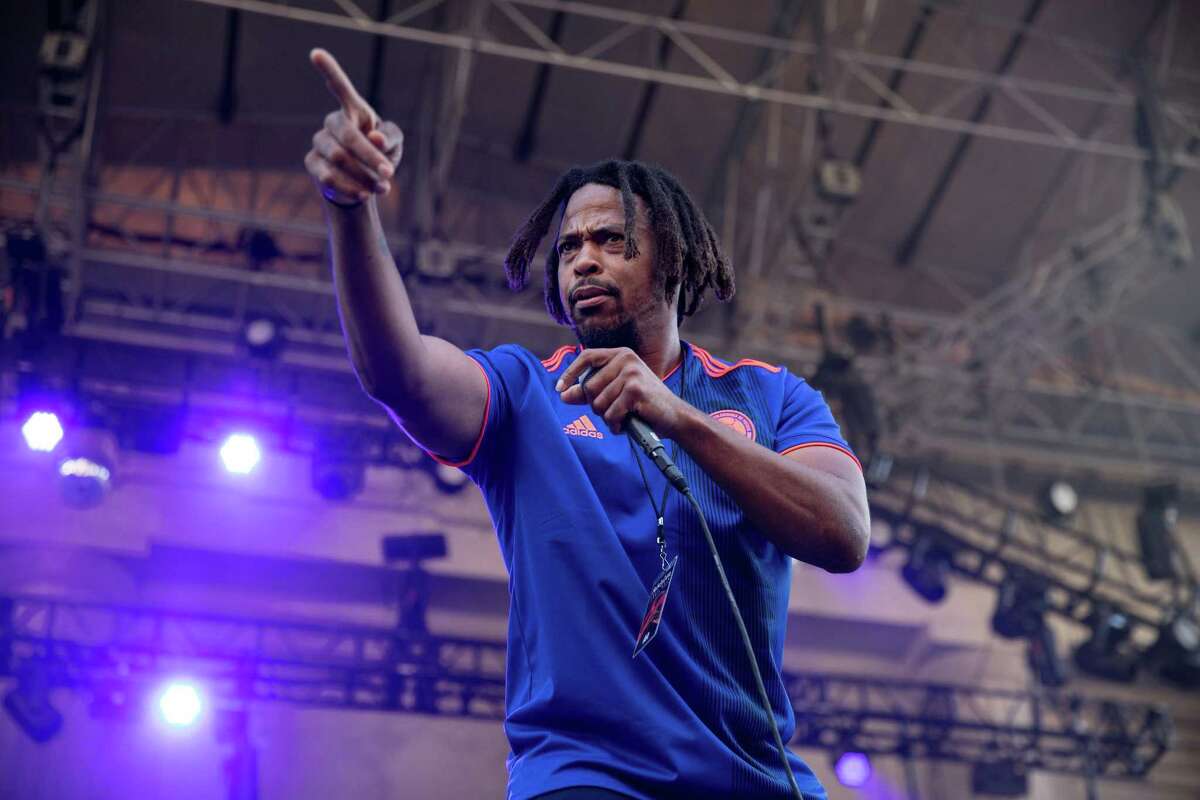 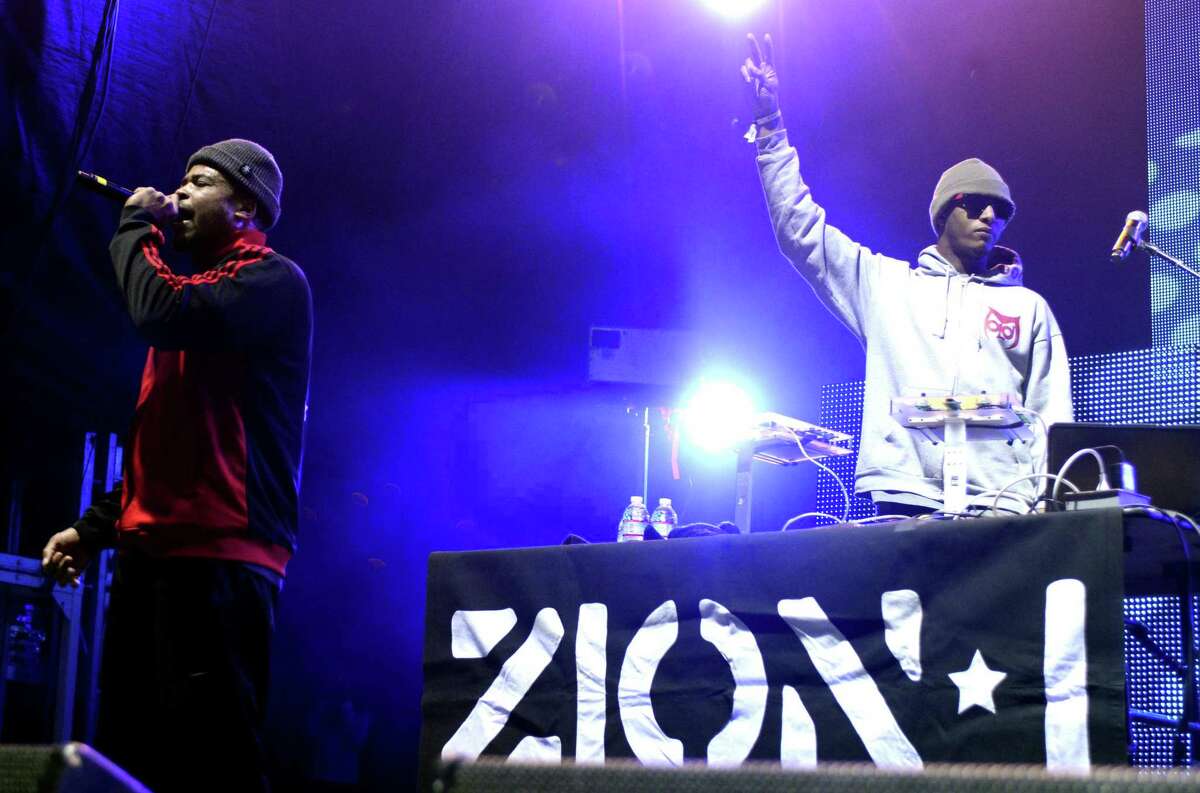 Berkeley police are investigating the death of Bay Area rapper Stephen Gaines, who went by the stage name Baba Zumbi as part of the group Zion I, after a physical altercation at a hospital, according to officials and people close to Gaines.

Gaines, 49, was a prolific hip-hop musician and MC whose friends and family members recalled him as an “incredible human being” and a “super father” to three sons. It was not immediately known what caused his death Friday morning at Alta Bates Summit Medical Center on Ashby Avenue.

His family released a statement to The Chronicle on Sunday reading, “We are in a deep state of grief and processing this loss. We are awaiting further details from the hospital at this time so we can understand exactly what happened and determine our next steps.”

Fans and collaborators posted a stream of tributes to Gaines, who released his first album with DJ and producer Amp Live, called “Mind over Matter,” in 2000, before pumping out many more popular projects the next two decades. He made headlines in 2016 for writing a song about gentrification in the Bay Area while he was being evicted from his Oakland home because the owner wanted to sell it. Just a week before his death, he finished a new album and was planning a Zion I reunion tour for this year.

Friends said Gaines had asthma and was recovering from COVID-19. He and at least 30 other people had contracted the virus at his last performance, on July 24 in the Sierra foothills town of Nevada City, said True Allah, who goes by the stage name True Justice and booked the show.

Allah said Gaines told him he had a lingering cough when they texted Wednesday. Another friend, Jorge Guerrero, who goes by the stage name Deuce Eclipse, said Gaines sounded fine when he spoke with him on the phone Thursday, excited about future plans.

In response to an inquiry from The Chronicle about the case, Berkeley police Lt. Melanie Turner said police responded to calls at 5:16 a.m. Friday from Alta Bates hospital patients and staff about a patient involved in a physical altercation with nurses and hospital security officers. Security officers reportedly had the patient pinned down, said Turner, who declined to identify the patient by name.

Turner said the circumstances that preceded the altercation were under investigation.

Upon arrival, “officers started handcuffing the involved person and determined that he needed immediate medical assistance,” Turner said. Police began lifesaving measures until Alta Bates staff were able to take over, she said, but “unfortunately and sadly he was pronounced deceased on the scene.”

Ashley Boarman, a spokesperson for Sutter Health, which runs Alta Bates, said that “due to our compliance with state and federal privacy laws, we are unable to comment.”

Four friends from the hip-hop scene who knew Gaines for decades praised his character and expressed shock over reports of a physical altercation.

“Steve was not a violent person; he never sought violence; he never condoned violence,” said Allah, who knew Gaines for 25 years. “However, I know as a person, I know Steve is very firm in his beliefs.”

Allah said Gaines “doesn’t subscribe to mainstream media, specifically in regard to the current global pandemic,” and “wasn’t an advocate of being vaccinated,” although Allah said Gaines wore masks.

He praised his friend as an “incredible human being” and an “immensely gifted artist and entertainer and lyricist” who was “very thoughtful and cared not only for his immediate circle, but for strangers and fans alike.” Gaines, whom friends and family called Steve or Zumbi, is survived by his three sons, his mother and a brother.

Clemente Peña, whose stage name is Dj Twelvz, was Gaines’ friend for 23 years and became Zion I’s DJ in 2015 when Amp Live left the group. Gaines was “the most consistent friend I’ve ever had” and “didn’t compromise his integrity ever.” Peña said Gaines “loved his sons more than anything.”

Rahsaan Abdul, who goes by the stage name Friz-B, described Gaines as the “guy you wanted your daughter to marry” and a “super father.”

“To leave those little beautiful fatherless young boys, to me that’s the most painful thing,” he said. “I could never see him doing anything that would put that in jeopardy.”

In its statement, Gaines’ family said, “Zumbi was a man of many talents and was blessed to be able to share his gifts and love of music, most importantly hip-hop, with the world. ... And even with his overabundance of talent, his true passion and purpose was the love and energy he put into his three sons.”

Guerrero said Gaines was his best friend and like a brother.


Fifth & Mission
The Chronicle’s flagship news podcast. Listen and subscribe on your favorite app. Click the player below for the latest episode.

Find a Home
Where to live in the Bay Area
Moving? Our guide lets you search dozens of cities, towns and neighborhoods to find the one that’s right for you.

Mallory Moench is a San Francisco City Hall reporter. She joined The San Francisco Chronicle in 2019 to report on business and has also written about wildfires, transportation and the coronavirus pandemic.

She previously covered immigration and local news for the Albany Times Union and the Alabama state legislature for the Associated Press. Before that, she freelanced with a focus on the Yemeni diaspora while studying at the City University of New York Graduate School of Journalism.