Word began to spread Monday evening about Fox’s passing. It was confirmed Tuesday morning, Jan. 25, by the Historic Church of the Holy Cross Episcopal, in Homewood, Fox’s lifelong church.

“Alma Speed Fox’s legacy transcends the breadth and depth of service to God and our neighbor,” the church wrote to the public. “She entered the church triumphant on Monday, January 24 and heard the words of our Savior: ‘Well done thy good and faithful servant lay down thy head and rest.'”

Born in 1923, Fox made Pittsburgh home in 1949 when she married Gerald Fox. She became actively involved in the Pittsburgh NAACP when she joined in demonstrations against the Duquesne Light Company and participated in virtually every march from Freedom Corner since it was established in the 1960s. Fox served as executive director of the Pittsburgh NAACP from 1966-71 and as Eastern-area Equal Opportunity Manager for the U.S. Department of Interior, Bureau of Mines from 1971-83. And she was a can’t-miss figure on the local Human Relations Commission from 1972-2002.

Her name also stands proudly on a building in the Hill District where the NAACP is housed.

Pittsburgh Mayor Ed Gainey, waking up Tuesday, Jan. 25, to the news, tweeted that Fox was “a Civil Rights Icon who helped to transform the City of Pittsburgh. We Love You.”

In 2018, then-Pittsburgh mayor Bill Peduto honored Fox with the “Key to the City.” Upon learning of her passing, Peduto tweeted: “Pittsburgh lost a leader, a true freedom fighter, who trail blazed a path of civil rights & social justice throughout our region for over 50 years. Alma Speed Fox was a mentor & friend. An advisor w/a warm smile & compassionate heart, she not only knew history, she made it.”

The funeral is at 11 a.m. Thursday at Calvary Episcopal Church, 315 Shady Ave. A livestream of the service will be available at calvarypgh.org/live. 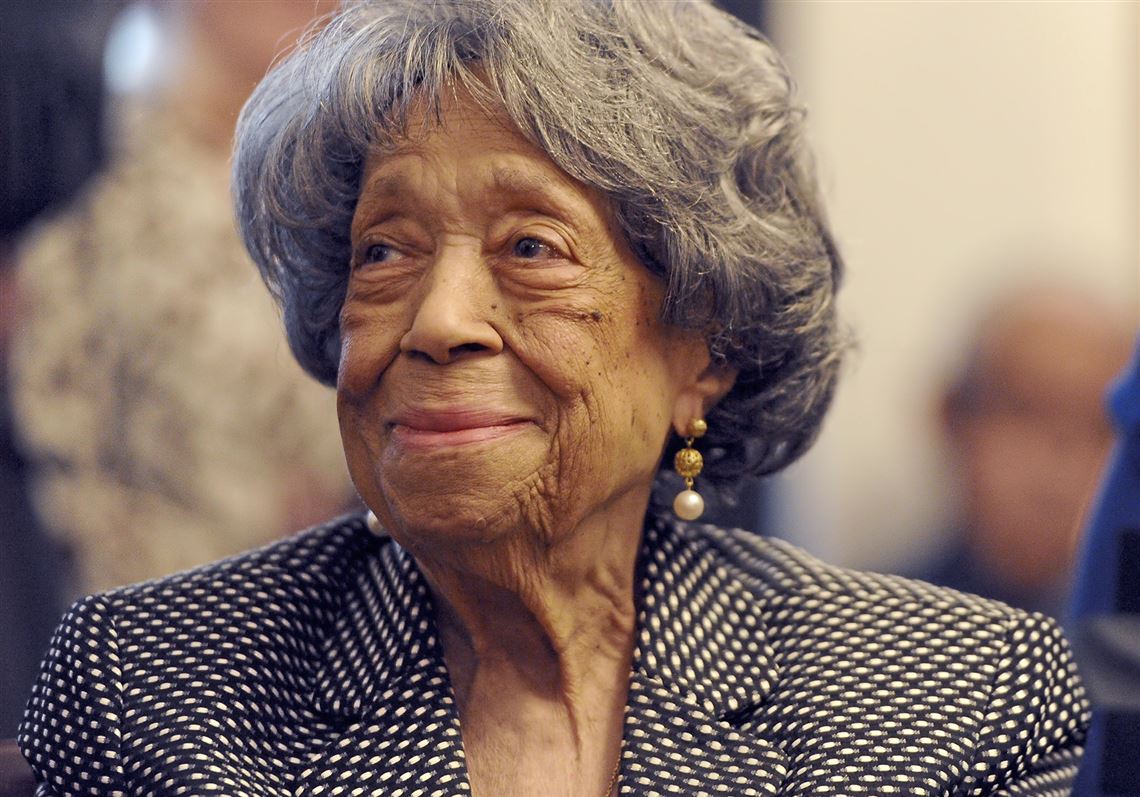 THE EDITORIAL BOARD
Pittsburgh Post-Gazette
12:00 AM

During a time of tumultuous change, Alma Speed Fox, who died Jan. 24 at 98, was the civil rights leader Pittsburgh needed. Ms. Fox was a mentor to many of the region’s most accomplished leaders and an inspiration to practically everyone who met her.

After an apprenticeship in the Pittsburgh chapter of the NAACP, Ms. Fox was elected its president in 1966 and served in that role until 1971. It’s significant that she was the voice of the NAACP when Jim Crow was being dismantled across the region, and during the assassination of the Rev. Martin Luther King Jr. and the social unrest that followed.

Through it all, Alma Fox was a voice of reason, pragmatism and action — not empty gestures. For 30 years, from 1972 to 2002, Ms. Fox also served on the Pittsburgh Human Relations Commission.

Ms. Fox was also a leader in the National Organization of Women, where she was co-convener and president of the East Hills chapter of NOW. Because of her activism on behalf of Black people and women, Ms. Fox was intersectional before there was a word for it. There was no area of human or civil rights that she didn’t care deeply about. Her nature was to be a friend and organize against injustice. That’s what love of the community was about for her. 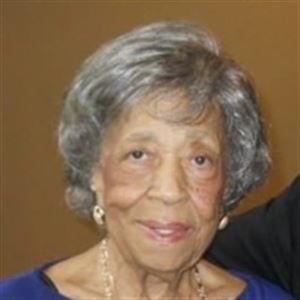 In the 1950s, Alma Fox helped organize demonstrations against Duquesne Light because of its discriminatory hiring policies. When Freedom Corner became the epicenter of protest in the Black community following MLK’s assassination, she led marches from that site. From 1971 to 1983, she worked for the federal government as an area equal opportunity manager for the U.S. Department of the Interior, Bureau of Mines.

As a true daughter of the U.S. civil rights movement, Alma Speed Fox would be celebrated as one of the movement’s matriarchs several decades later. It’s appropriate that she lived to see it.

In recent years, Alma Speed Fox received the key to the city, and every high civilian honor, for her work on behalf of the downtrodden and exploited in Pittsburgh. In retirement, Ms. Fox’s counsel was still sought. She has been a repository of information about the city’s politics in general, and the Black community in particular, since moving here in 1949 with her late husband, Gerald Fox.

Mayor Ed Gainey singled her out in his inaugural speech as an inspiration. There is no overstating how important she was to this city’s moral development.

Alma Speed Fox was a great Pittsburgher — and a great American.