Eugene 'Woody' Smith, Pittsburgh bassist who played in The Temptations, dies at 76 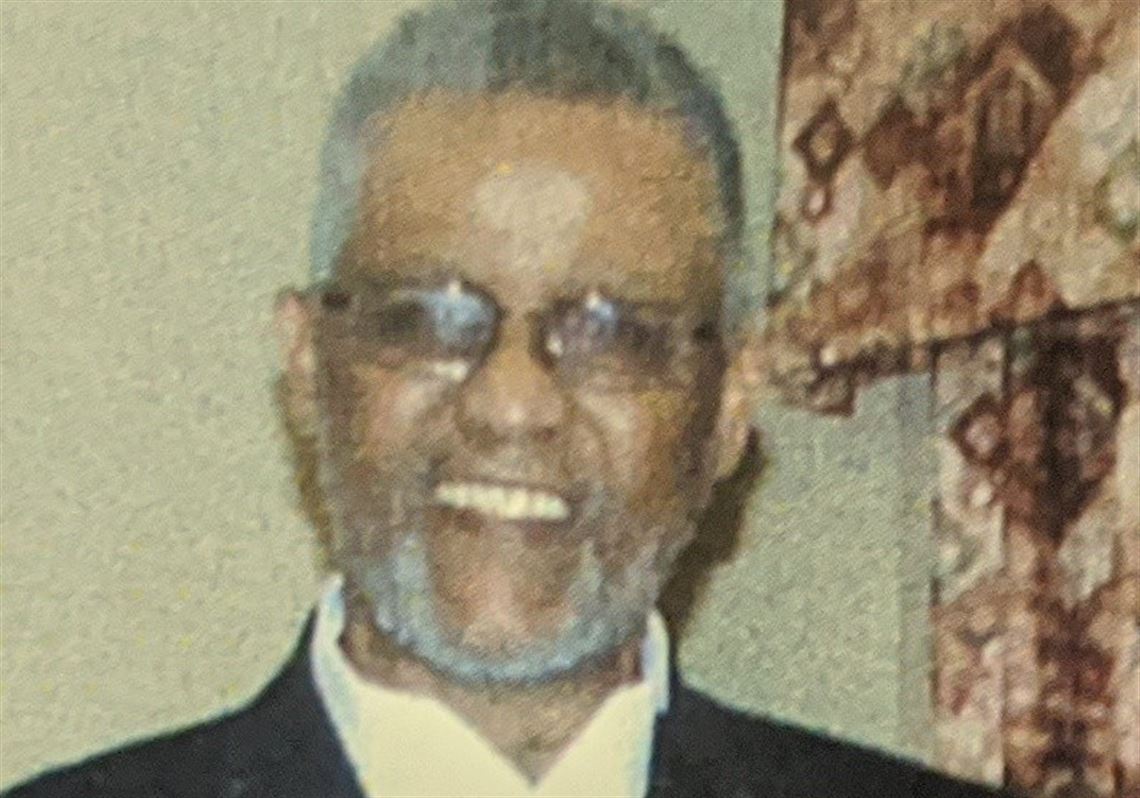 Eugene 'Woody' Smith, Pittsburgh bassist who played in The Temptations, dies at 76

As they say about Motown backing musicians, Eugene “Woody” Smith did his time standing in the shadows.

The bassist from Homewood, having cut his teeth in Pittsburgh’s jazz clubs, would spend two years as a touring member of The Temptations, during the legendary group’s psychedelic-soul heyday of the early ’70s.

Mr. Smith, of Beaver Falls, died Monday at 76, after suffering from Alzheimer’s disease.

The musician spent his formative years, in the late ‘50s/early ‘60s, playing in the Westinghouse High School band under director Carl McVicker, who, in his 40 years there, had schooled such greats as Billy Strayhorn, Earl Garner and Ahmad Jamal.

In the late ’60s, as jazz was undergoing a revolution, Mr. Smith transitioned from upright to electric bass and played in Van and the Village Vanguards, an R&B/funk band led by drummer Van Harris, son of legendary Pittsburgh Courier photographer Teenie Harris.

From there, he helped pack The Fox in Shadyside as part of the rhythm section of the house band Cincinnati & The In-Crowd.

For The Temptations, the big hits began in 1964, with “My Girl,” featuring an iconic bassline played by Funk Brothers bassist James Jamerson, one of two famed Temptations bassists. The other was Pittsburgh native Bob Babbitt, a member of the Funk Brothers until 1972, when the group disbanded upon Motown’s move to Los Angeles.

That year, The Temptations released the chart-topping, Grammy-winning classic “Papa Was a Rollin' Stone” — Babbitt is credited for playing on the album — and on bass for the tour was Eugene “Woody” Smith.

“He already was a child prodigy and he was taught by the best, so when he auditioned for The Temps, it wasn’t that hard for him,” says childhood friend and Homewood-based music historian Darryl “Boogie” Dunn.

Dunn recalls seeing him with The Temptations when the band came through the Holiday House in Monroeville in 1973. He can be heard on the album “The Temptations in Japan,” released that year.

After two or three years with The Temptations, Mr. Smith realized he wasn’t a rolling stone.

“He said he just got tired of the road,” Mr. Dunn said. “He got tired of that type of lifestyle. I think that’s the turning point for a lot of musicians. Once they get to that point, that's a make-or-break period, and he found that that wasn't the life that he wanted to live.”

After the Temps stint, Mr. Smith returned to Western Pennsylvania and settled down in Beaver Falls with his wife, Emily Joyce, (now deceased) and daughter, Robin Owens Hill. He took a job for the Pennsylvania Railroad at Conway Yards.

The musical life wasn’t completely behind him. In the mid-2000s, he picked up the bass again, playing his last gigs with the Beaver Falls band Sounds Unlimited.

Keith Haskins, a member of Sounds Unlimited, wrote in a Facebook post, “As a young boy I idolized this man musically and as life would have it, played in a band beside him for over a decade. As accomplished as he was, bass player for the Temptations in the ’70s amongst several other legends of R&B/Jazz, he would never brag or talk above anyone.”

“He was a very humble person, but so talented,” said Ronnie Cox, who led Sounds Unlimited. “And he could read music. That set him apart from many of his counterparts.”

Otis Williams, the last surviving member of the original Temptations, said in a statement, “Woody was a wonderful person and a hell of a bass player. We really enjoyed working with him while touring in the 70’s. My sincere condolences to his daughter and family.”

My condolences to Woody's  family and friends.  I had the pleasure of working with him in 1968 to 1969 when I came home from Vietnam.   We were in a band based in Homewood called Sonny & The Satans.   That is Woody, wearing glasses and standing in the rear, in the photo below.  RIP my friend. 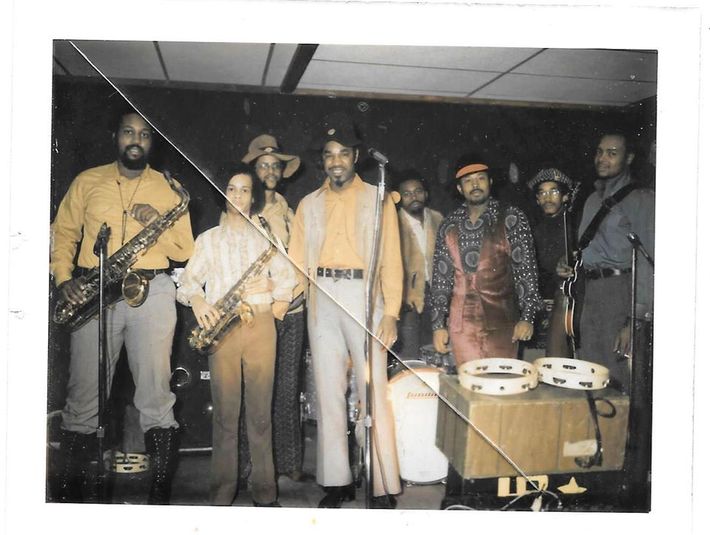 Here's a photo of Woody, with The Temptations.