TribLIVE's Daily and Weekly email newsletters deliver the news you want and information you need, right to your inbox.

Robinson, 78, of Pittsburgh’s Hill District, died peacefully in his sleep, according to his children.

“My dad was a dedicated public servant, who was extremely passionate about his service to the state and the city and the county,” said his daughter Nyota N. P. Robinson of the Hill District. “He just always wanted to make sure things were equal for everyone. He was fully committed to being a public servant. He loved his family and he loved service.”

My condolences go out to the Robinson family and their friends on this loss. 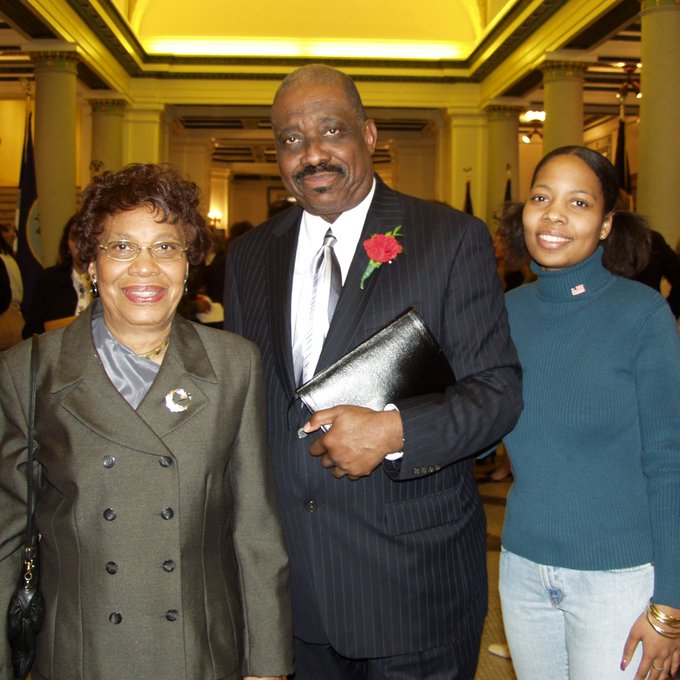 “I had the pleasure of serving on County Council for eight years with Bill and worked on many groundbreaking initiatives with him, including a countywide smoking ban, creation of a county Human Relations Commission, row office consolidation and many others,” Fitzgerald said. “It was important work as this county transitioned from the commissioner form of government to an executive and council body form of government.”

Robinson earned a bachelor’s degree from the Ohio State University and a master’s from Duquesne University, both in political science. He also attended law school at Howard University, according to his daughter.

From 1978 through 2015, he served on Pittsburgh City Council, as a state representative in the 19th House District and as an Allegheny County Councilman. He said during an interview for an oral history project sponsored by the state House that his grandfather and an uncle were involved in politics. They prompted his interest.

A Democrat, he described himself during the interview as “outspoken, opinionated, progressive and I guess from time to time, a pain in the rear end for some people.”

“He was known as someone who cared for the neighborhood, and he certainly had its best interest at heart,” Lavelle said.

He always wore a red carnation in a lapel of his suits and had an affable personality, according to acquaintances.

“If you were walking down the street and just saw the suit with the red carnation you knew it was Bill Robinson,” said Tim Stevens, chairman of the Black Political Empowerment Project in Pittsburgh and a longtime Robinson family friend. “I think Bill was pretty much always on the right side of the issues. Very consistent and persistent with a huge commitment to the black community.”

State Rep. Jake Wheatley, a Hill District Democrat who ousted Robinson in the 2002 primary election, described his former political opponent as a strong advocate for minority rights, particularly during the construction of PNC Park and Heinz Field.

“He stood alone in this region, trying to fight for those minority contracts during the stadium situation,” Wheatley said. “He was always trying to fight the good fight.”

In addition to his daughter, he is survived by his mother, Annie L. Kemp Robinson, and a son, William R. Robinson II. Funeral arrangements will be announced in the future

It is with a profound sense of loss that I share with you the news of the passing of one of the college’s most passionate advocates, William (Bill) R. Robinson. As many of you are aware, Mr. Robinson was a member of the CCAC Board of Trustees serving from 1997 through 2012, including as board chair from 2010 to 2012. He also served on the Educational Foundation Board of Directors where he was a key member of the steering committee for CCAC’s successful fundraising initiative, Imagine & Achieve: The Campaign for the Community College of Allegheny County.

His commitment to CCAC and higher education was also evident through the many years he spent as both an educator and a public servant. He taught at CCAC’s Homewood-Brushton Center, as well as other local colleges and universities, and was a strong proponent of education while serving on Allegheny County Council, as a state representative and as a member of Pittsburgh City Council.

Mr. Robinson was the recipient of numerous awards, including the Byrd Brown/K. Leroy Irvis Public Service Award and was conferred the title of Trustee Emeritus by the CCAC Board of Trustees in 2013. He was a great friend to CCAC who will be truly missed.

Please join me in extending our condolences to the entire Robinson family.