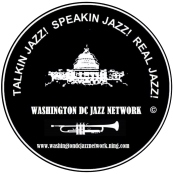 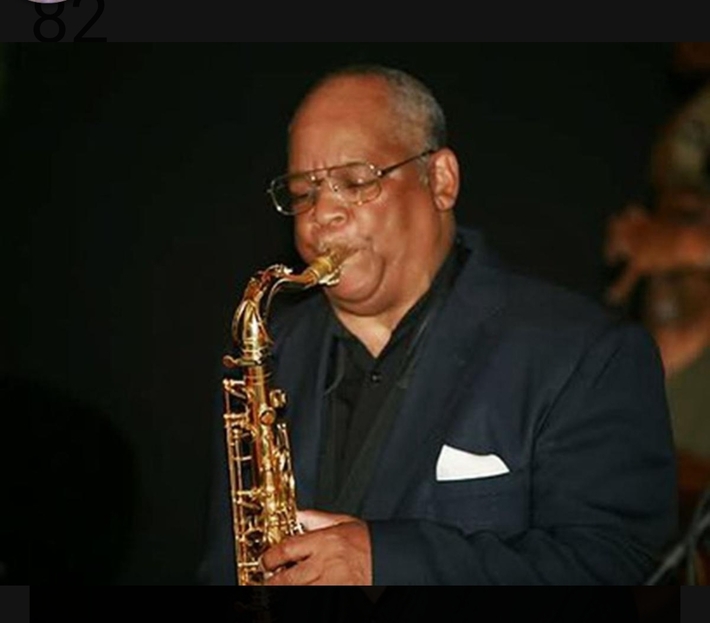 Listen to his soulful voice!! 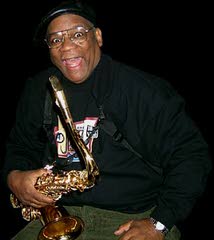 “Bootsie” began his musical career at age 6 on piano switching to drums at 10. His grandmother gave him a saxophone at age 19 and he knew he had found his niche. In school, classmates included drummers, Lex Humphries, Bill Cosby, Al “Tootie” Heath; bassist “Spanky” DeBrest, trumpeter Lee Morgan, and a host of Philadelphia giants who went on to help shape the maturing sound of jazz music. Those who had the biggest influence on him were his father, who played trumpet with Bill Doggett’s 16 piece big band, and his cousin Jimmy Hamilton, saxophonist and star clarinetist of Duke Ellington’s band for 26 years. 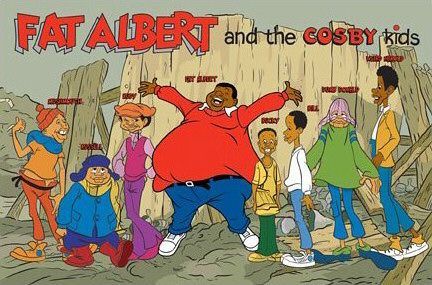 A significant accomplishment for Bootsie was being elected the Youngest ever Assistant Secretary of Philadelphia’s only Black Local #274 American Federation of Musician’s where he served from 1969-1971. This organization was a forerunner of today's Clef Club of the Performing Arts which was founded by the Late Former President of Local #274, JIMMY ADAMS. 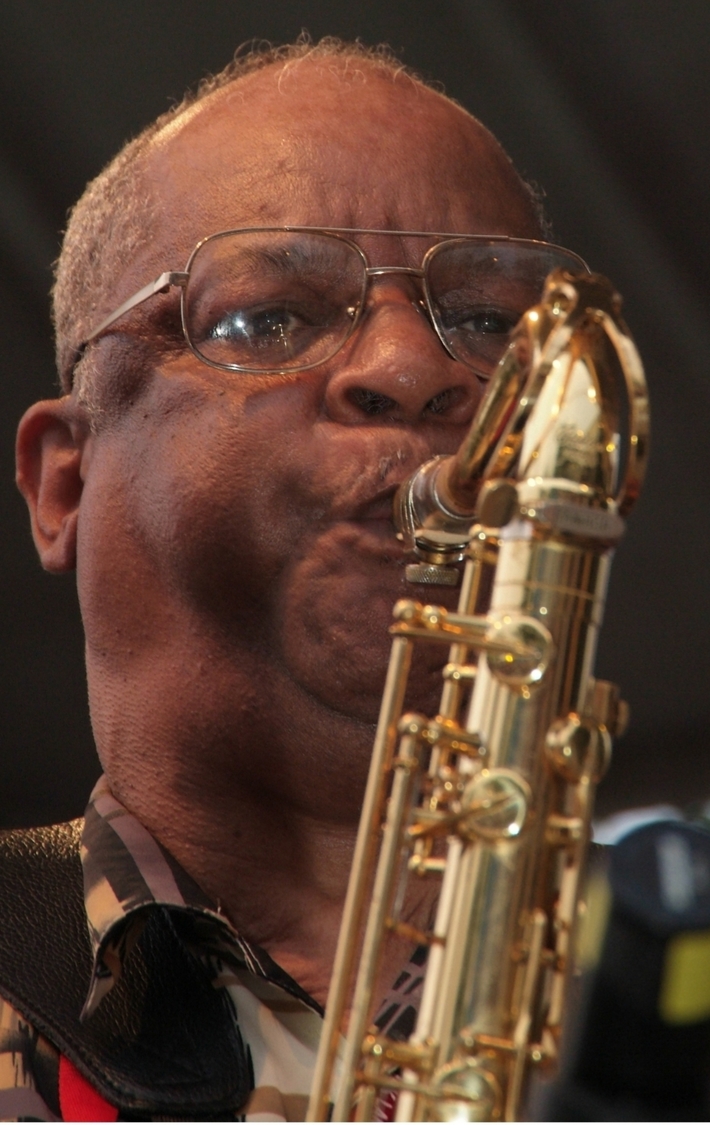 He sill currently leads his own ORGAN TRIO'S & QUARTETS, FEATURING YOUNG TALENTED 'ORGAN STARS ON THE RISE', Kyle Koehler, Lucas Brown Or Dan Kostelnik. In the late 1980’s, Bootsie toured as the OPENING ACT with his childhood friend and classmate BILL COSBY, and made guest appearances on “The Bill Cosby Show,” (playing himself) as well as many other television appearances. 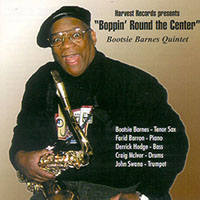 Bootsie toured Europe as well as the United States and Canada with one of his "mentors" THE LEGENDARY SAXOPHONIST, ODEAN POPE & HIS SAXOPHONE CHOIR leaving a lasting impression on audiences all over the world. He has headlined venues from New York’s famed Birdland to the very prestigious Le Grand Hotel in Paris.

HE HAS WON MANY AWARDS, such as the Marjorie Dockery Volunteer Award from the Urban League Guild of Philadelphia and New York’s GREATER JAMAICA DEVELOPMENT AWARD, THE CAMDEN COUNTY LIVING LEGEND AWARD and his CD'S were often listed within the Top Ten Jazz Picks.

Today, “Bootsie” Barnes is known as “the man with the ‘Tenor Touch’ because of his dynamic style on the TENOR SAX. His smooth and distinct sound is easily recognizable whether softly caressing a ballad, or swinging hard, during live performances or on CD.

JazzTimes magazine sums up his solos thusly: “…plays tenor saxophone with self-assured flair and gorgeous depth…” and “…plays in a classic style reminiscent of Gene Ammons and Hank Mobley…”. Bootsie can be heard as a sideman on many, many recordings, (see his discography) he has released one vinyl album and three CD’s as a leader; “Been Here All Along”, “You Leave Me Breathless” “Hello” and "Boppin' Round the Center" ..