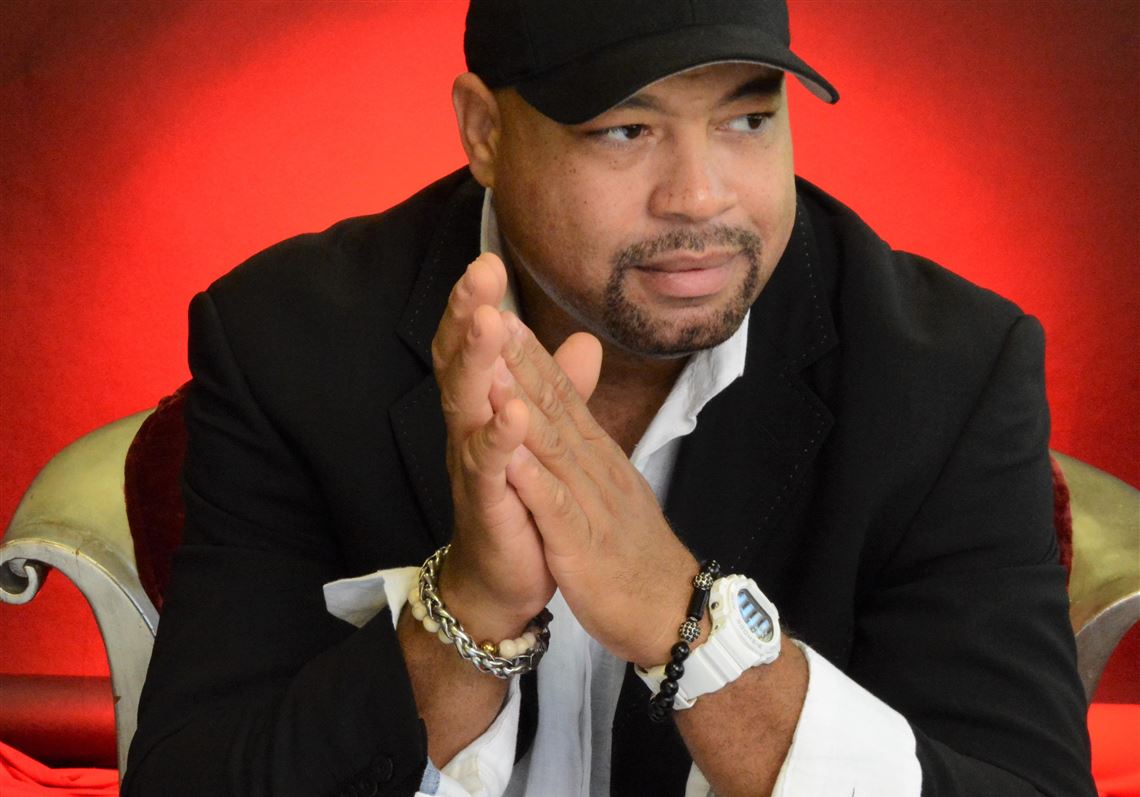 You probably don’t recognize him, but his fans and collaborators include Prince, Will Smith and Branford Marsalis.

“This guy is a phenomenal player. He covers jazz, gospel, R&B and soul,” says local soul singer DeWayne Chandler, who convinced his friend, Donald Patterson, to give the singer-songwriter, pianist and record producer a listen.

“I couldn’t understand why folks don’t know him,” Patterson said.

Now you can hear him for yourself. McComb will be the headliner Saturday at the Afro American Music Institute’s 37th Anniversary Celebration and Fundraiser at the Kelly Strayhorn Theater in East Liberty. The show, which starts at 7:30 p.m., will also feature a Chandler tribute to Pittsburgh native George Benson and music by James Johnson and his son, drummer James Johnson III.

McComb, 49, has never performed in Pittsburgh. He grew up in Cleveland’s Glenville neighborhood and began touring and recording with The Rude Boys after high school. He toured with DJ Jazzy Jeff & The Fresh Prince for several years and was signed by Motown Records. After moving to Los Angeles, he recorded two albums of material but Motown didn’t release it.

McComb left the label and became a member of Branford Marsalis’ band Buckshot LeFonque, touring and making two albums. In 1999, he signed with Columbia Records and with Marsalis as co-producer released his first solo album, “Love Stories.”

Disappointed by the lack of promotion, McComb then signed with Malibu Sessions, an independent label, and produced “The Truth” in 2003. Two years later, he released “Straight From the Vault” on his own label, Boobescoot Music. When he discovered someone was selling bootlegged copies of his music for $50, McComb made it available for $10 on his website, frankmccombbandcamp.com.

“I’m a piano player and singer,” he said in a phone interview Friday. “None of those three labels knew what to do with me.”

“I did all the house parties — Grammys, Oscars, NAACP awards,” McComb said.

He said Chandler found him on Twitter and asked McComb to perform at the anniversary show, which will be preceded by a silent Auction and VIP artist meet and greet reception. Those tickets are $100 each. General admission is $50 at Dorsey’s Records, www.kelly-strayhorn.org or by calling AAMI in Homewood at 412-241-6775.

Chandler, who opened for Benson several years ago at Benedum Center, said he and the Hill District native talked about his Pittsburgh roots and near lifelong connection to drummer Roger Humphries. “They were both child prodigies,” he said.

Chandler, who grew up in Hazelwood and now lives in Penn Hills, has been told he sounds like Benson. He plans to sing “This Masquerade,” “On Broadway,” “Turn Your Love Around” and other Benson hits.