Chronology: Freddie Redd Steps Out of the Shadows

Chronology: Freddie Redd Steps Out of the Shadows 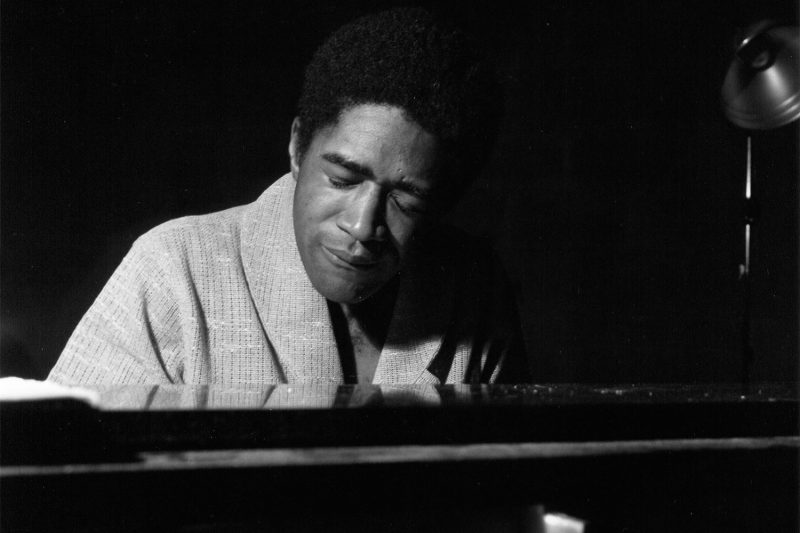 One day in 1959, pianist/composer Freddie Redd went to see alto saxophonist Jackie McLean with some new music and a unique opportunity. Redd had fallen into a Bohemian circle of painters, actors, and writers. Among them was Jack Gelber, a young playwright whose debut, The Connection, was being produced by the experimental Living Theatre.

Combining a play-within-a-play structure descended from Pirandello and an existential bleakness à la Beckett, The Connection explores the gritty reality of heroin addicts waiting for their fix. Gelber’s script calls for an onstage jazz quartet to perform “in the tradition of Charlie Parker.” The musicians have speaking roles too.

With Gelber’s blessing, Redd wrote an original score and recruited McLean, whose Parker-inspired alto and animated personality were perfect for the play. “When I heard the music, it enraptured me and made me weep,” McLean told Will Thornbury three decades later in the liner notes for The Complete Blue Note Recordings of Freddie Redd (Mosaic). “I had to play that music!”

The Connection, which opened in July 1959, became a theatrical sensation. Most notable from a jazz perspective, Redd’s inspired score led to a pair of remarkable Blue Note recordings taped six months apart in 1960. The Music from The Connection and Shades of Redd granted immortality to a musician who spent most of his peripatetic career in the shadows.

Redd, who died March 17 in Manhattan at age 92, was a profound composer. Songful melodies merge with soulful harmony, intriguing forms, and the significant influence of Bud Powell to create music delirious in its lyricism and spellbinding in its drama. His LPs from 1960 are precious documents, by far the best he ever made: a magical confluence of compositions, personnel, record label, and culture just at the moment the hard-bop hegemony was starting to splinter.

A native New Yorker and child of bebop, Redd worked with Cootie Williams and Charles Mingus in the ’50s and recorded with Tiny Grimes, Art Farmer, and Gene Ammons. He made his debut as a leader in 1955 on a Prestige 10-inch LP, and his San Francisco Suite (Riverside) in 1957 is notable for imaginative and urbane tone painting.

The Music from The Connection and Shades of Redd showcase the symbiosis of Redd’s yearning romanticism and McLean’s passionate astringency. Both records deliver a dialect of hard bop now extinct: muscular vulnerability. It was a New York sound of the early ’60s. Style, culture, race, hipness, and drugs coalesced in bittersweet music that swung behind the beat and aspired to a state of wounded grace. At the risk of putting too fine a point on it, it was junkie music.

Ben Sidran once wrote perceptively about musicians in this era channeling the urgent intensity of young artists trying to prove themselves but tempered by the enforced relaxation of heroin. The resulting tension—Sidran calls it an attitude of “passionate indifference”—helps define players like McLean, Tina Brooks, Sonny Clark, Billy Higgins, and Lee Morgan. Unlike these musicians, Redd was never a hard drug user, but he certainly knew the emotional territory of blissful alienation.

“Who Killed Cock Robin” opens The Connection in a furious rush of syncopation and melodic pirouettes, but feelings of longing seethe in the subtext. Chords move in descending major or minor ii-V sequences that underpin the song’s lyrical ache; such harmonic movement is a Redd calling card, especially the way he leans on evocative half-diminished chords (min7 with a flat fifth). The song is through-composed—a 16-bar intro plus an unusually long, regenerating 56-bar melody that divides into eight-bar sections—another formal wrinkle that creates surprise. “Wigglin’” is a wailing blues in which 16-bar choruses in F minor alternate with 12-bar choruses in F major. “Time to Smile” captures the euphoria of a heroin high. “Theme for Sister Salvation” is tragicomedy: A mocking minor-key march dissolves into a ballad of wistful regret.

Redd is less compelling as a soloist, but his two-fisted accompaniment gooses the action with smartly orchestrated figures. McLean plays electrifying solos, and his tart sound and pitch amplify the music’s honesty without lapsing into sentimentality. Bassist Larry Ritchie and drummer Michael Mattos aren’t big names but they deliver the goods, and the quartet is tight as family, having played these songs nightly for seven months before heading into the studio in February 1960. (Shirley Clarke’s 1961 film adaptation of The Connection captures the band in situ.)

Taped in August 1960, Shades of Redd has a darker cast. Tina Brooks’ prayerful tenor sax creates a spine-tingling blend with McLean’s alto. The Detroit bass-and-drum team of Paul Chambers and Louis Hayes swings much harder than Ritchie and Mattos, and the seven Redd originals dazzle in their diverse expression. “The Thespian,” a Byzantine structure that unfolds as poetically as a Keats lyric, begins as a lofty ballad with a sinuous melody and ends with that same material played twice as fast. “Olé” takes us to the bullfights in Spain. “Blues-Blues-Blues” returns us to Harlem via an A-B-A (12-8-12) structure with a pedal-point bridge.

Over the next 60 years, Redd recorded sporadically and moved often. He worked into his nineties, but he never again soared as high as he did in 1960, when he made two records that were comets of truth and beauty.

Howard McGhee: Music from The Connection  (Felsted, 1960)—Uneven version of Redd’s score led by a veteran trumpeter a few months after the cast recording for Blue Note. Interesting to hear but workaday and no magic. With Brooks, Redd, Milt Hinton, and Osie Johnson.

Mark Stryker is the author of Jazz from Detroit (University of Michigan Press), named Jazz Book of the Year in the 2019 JazzTimes Critics’ Poll. Inducted into the Michigan Journalism Hall of Fame in 2020, Stryker covered jazz, classical music, and visual arts for the Detroit Free Press from 1995 to 2016. He also grew up working as a jazz alto saxophonist. 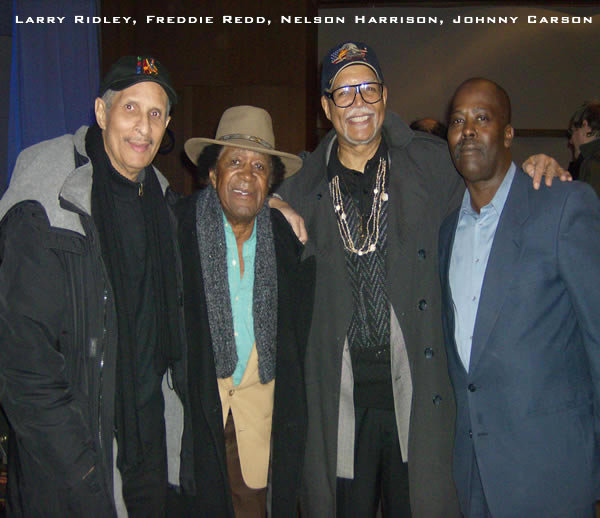 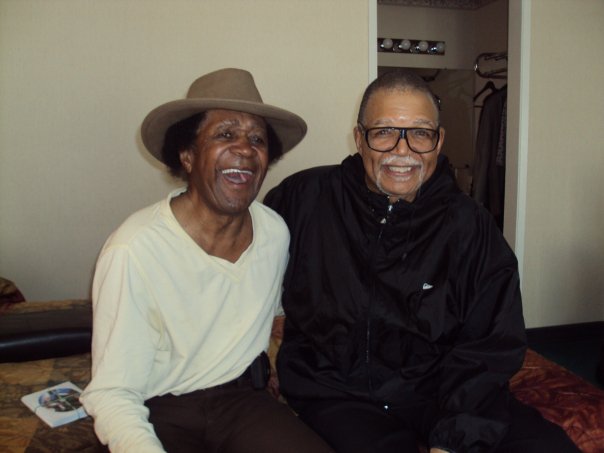