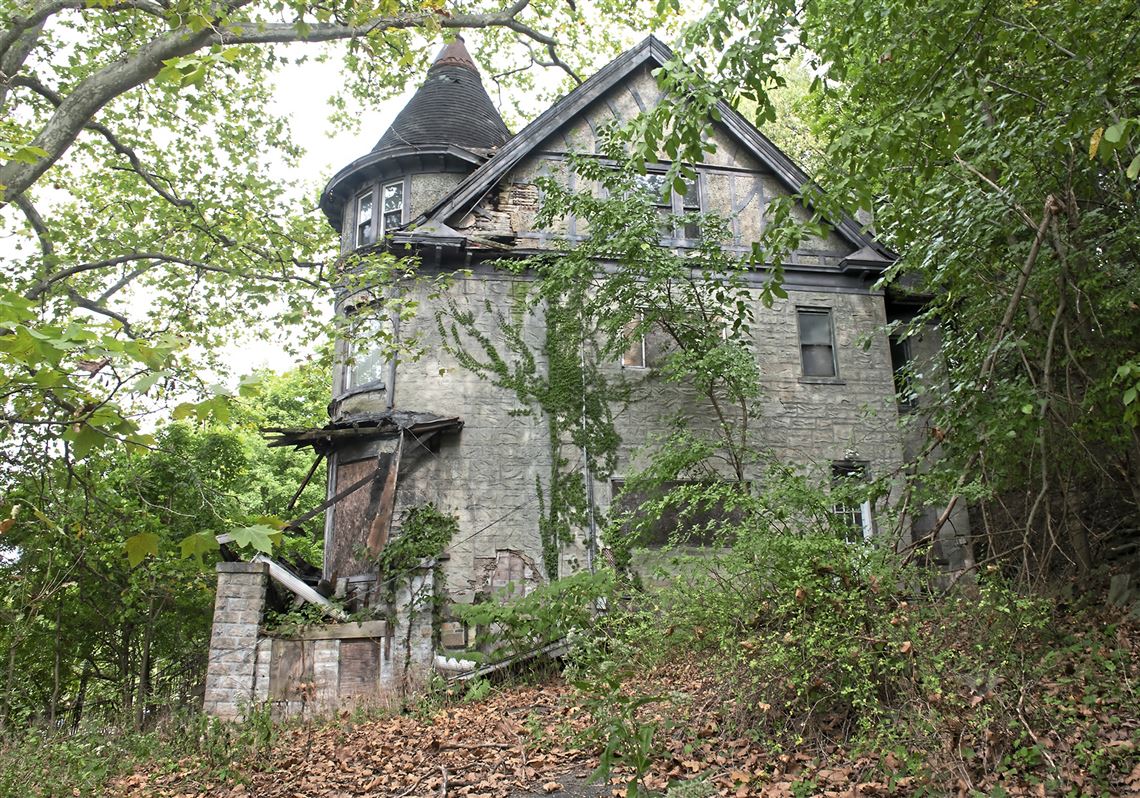 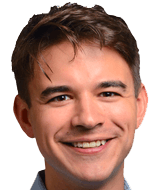 On Thurs­day, the Na­tional Ne­gro Opera Com­pany House in Home­wood was named one of the trust’s 11 Most En­dan­gered Places. It was the first Black op­era com­pany in the U.S. 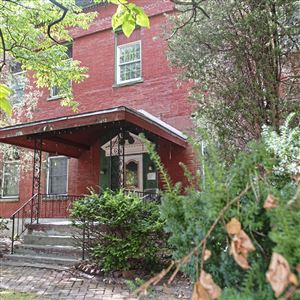 “We want to re­fresh the story so peo­ple will say, ‘We’ve got some­thing spe­cial here and we re­ally should save this trea­sure.’”

“This com­pany op­er­ated for 20 years, but its sto­ries and con­tri­bu­tions to lo­cal and na­tional cul­ture are rel­a­tively un­known,” she said.

Inclusion on the list doesn’t come with any fund­ing. Ms. Malone-France said the pur­pose of the list is to pro­vide ex­po­sure and spark in­ter­est in his­toric places that are at risk. Many of the sites on past lists have been suc­cess­fully pre­served, she said. The last time Pitts­burgh made the en­dan­gered places list was in 2000 with the Fifth and For­bes av­e­nues busi­ness dis­trict.